Mark Turin (PhD, Linguistics, Leiden University, 2006) is an anthropologist, linguist and occasional radio presenter, and an Associate Professor at the University of British Columbia. He is cross-appointed between the Institute for Critical Indigenous Studies and the Department of Anthropology.

From 2014-2018, Dr. Turin served as Chair of the First Nations and Endangered Languages Program and from 2016-2018, as Acting Co-Director of the University’s new Institute for Critical Indigenous Studies. For academic year 2019-2010, he held a Killam Faculty Research Fellowship and served as a Wall Scholar at the Peter Wall Institute for Advanced Studies at UBC. Before joining UBC, Dr. Turin was an Associate Research Scientist with the South Asian Studies Council at Yale University, and the Founding Program Director of the Yale Himalaya Initiative. Prior to his appointment at Yale, Dr. Turin worked as a Research Associate at the Museum of Archaeology and Anthropology at the University of Cambridge. At UBC, Dr. Turin serves as Associate Director of the Public Humanities Hub, is an Associate Member of the Department of Asian Studies and an Affiliate Member of the School of Public Policy and Global Affairs. Mark has also held research appointments at Cornell and Leipzig universities, as well as the Namgyal Institute of Tibetology in Sikkim, India. From 2007 to 2008, he served as Chief of Translation and Interpretation at the United Nations Mission in Nepal (UNMIN).

Mark directs both the World Oral Literature Project, an urgent global initiative to document and make accessible endangered oral literatures before they disappear without record, and the Digital Himalaya Project which he co-founded in 2000 as a platform to make multi-media resources from the Himalayan region widely available online. He is also the principal investigator for the Relational Lexicography project through which a group of aligned researchers are developing a framework and toolkit for collaborative, community-informed dictionary work with marginalized languages. Together with Sienna Craig, Mark edited Himalaya, the longest running, open access, interdisciplinary and peer-reviewed journal of Himalayan studies from 2013-2017. For over twenty years, Mark’s regional focus has been the Himalayan region (particularly Nepal, northern India and Bhutan), and more recently, the Pacific Northwest. Mark is very privileged to have had the opportunity to work in collaborative partnership with members of the Thangmi-speaking communities of eastern Nepal and Darjeeling district in India since 1996, and since 2014 with members of the Heiltsuk First Nation through a Heiltsuk Language Mobilization Partnership in which UBC is a member.

Mark Turin writes and teaches on language reclamation, revitalization, documentation and conservation; language mapping, policies, politics and language rights; orality, archives, digital tools and technology. Indigenous methodologies and decolonial practice inform and shape his teaching and research. He is the author or co-author of four books, three travel guides, the editor of 12 volumes, and he edits a series on oral literature. Mark is a regular BBC presenter on issues of linguistic diversity and language endangerment. Mark was one of three principal investigators on a major five-year collaborative research project supported by the Arcadia Fund to document and protect Bhutan’s oral traditions, and is currently an active Co-Investigator on a Partnership Grant from the Social Sciences and Humanities Research Council of Canada entitled First Nations Languages in the 21st Century: Looking Back, Looking Forward. In addition, together with colleagues at the Yale School Forestry & Environmental Studies, he has the role of Co-Investigator on a NASA-funded grant on Urban growth, land-use change, and growing vulnerability in the Greater Himalaya mountain range. Mark is honoured to have served on the Advisory Board of SAPIENS and as a member of the Steering Committee of UBC Language Sciences. 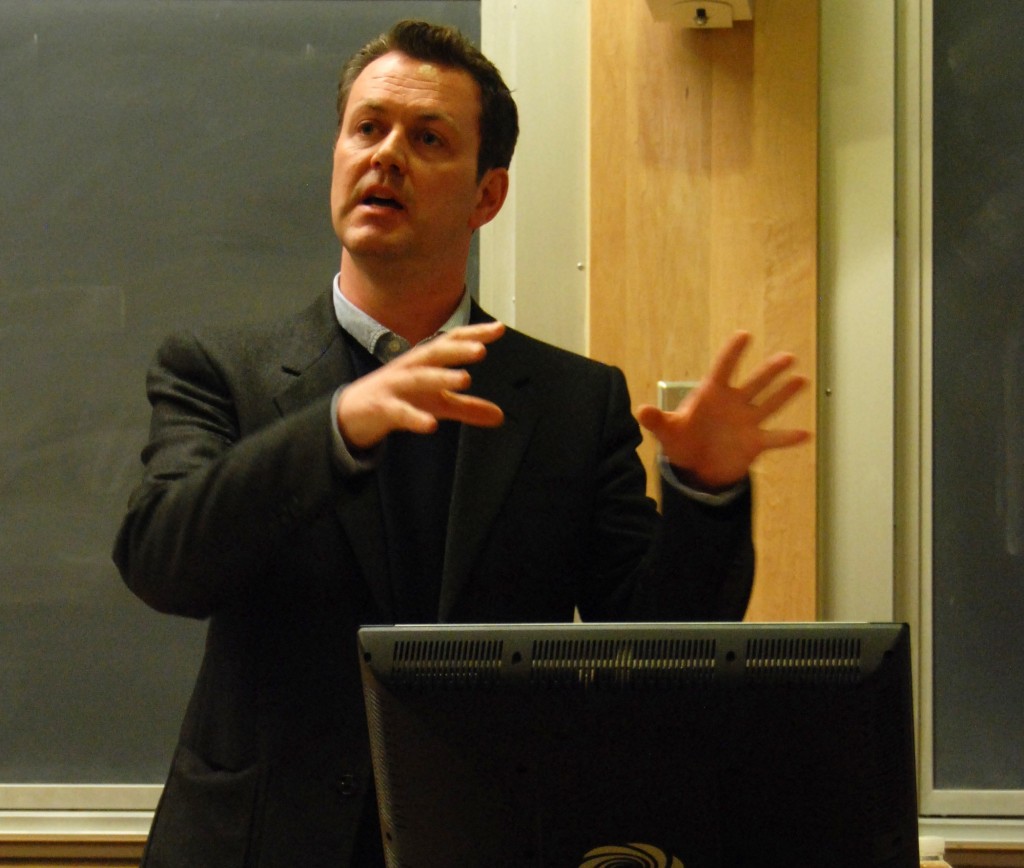